Have you seen the documentary Forks Over Knives yet that I previously mentioned?

If you haven’t, it's a must-see! So, what are you waiting for? Why hold yourself back from attaining the utmost health? Why not thrive instead of get by? Trust me, you won’t regret it.

I want to discuss why the Standard American Diet (SAD) is slowly killing you. I know this sounds extreme, but hear me out. First, let’s define SAD. It is a diet high in meat, dairy, fat, sugar, and refined and processed junk food. Now, some of those are no-brainers in regards to being unhealthy for you. Most people know that processed meats are bad for us, but what about lean meats like poultry and fish? The reality is both chicken and fish have high levels of cancer-causing chemicals like dioxin, arsenic, and mercury. Not only that, but meat is meat and all of it is full of artery clogging cholesterol and saturated fat. The body produces all of the cholesterol it needs, so you do not need to be consuming dietary cholesterol, which only comes from animal products. Dietary cholesterol plays a huge role in obesity, Atherosclerosis (hardening of the arteries due to plaque build-up), heart disease, strokes, high blood pressure, and diabetes. I'll get more in depth on cholesterol in a later post.

Now, do you ever get achy joints and muscles? This is caused by inflammation which is also linked to meat consumption. After only one meal of animal products one’s bloodstream becomes flooded with bacterial toxins known as endotoxins. The endotoxins come from the bacteria found in animal products. The bacteria can be cooked but the endotoxins will not be destroyed. Even our bodies enzyme digestion can't destroy them. This predisposes you to the development of atherosclerosis and insulin resistance. On top of that, animal fat helps increase the absorption of endotoxins into the bloodstream.

This is why those on a plant-based diet can recover from a tough workout faster—no endotoxins causing excess inflammation. I’m still often surprised by this fact. After a tough workout I expect to be VERY sore the next day and even the following day, but I only feel a little soreness and it doesn’t inhibit me like it used to (you know, that feeling of sore quads after leg day and how stairs and the toilet are your enemy?!).

Lastly, I want to introduce an easy recommendation to move towards this healthy lifestyle in every post. Since sometimes it can be a slow progression, let's call it tiptoeing to health. See my first tip below!

My favorite saying is “no one ever became overweight from eating too much fruit.” I know it’s a lot to take in so if you can make one change, it would be to have fruit for breakfast. All fruit. Have a few bananas. Have apples, grapes, watermelon, cantaloupe, or oranges. Whichever fruit you fancy. And don’t be afraid to eat several pieces of fruit. Get full. Get energized.

Did you know eating one apple gives you more energy in the morning than a cup of coffee? And no crash later! Why? Because when you consume whole fruit with all that fiber, it breaks down slowly and is absorbed over time so there’s no sugar high or crash. Even if you prefer to have savory breakfast, include 1-2 pieces of fruit. Find some healthy breakfast inspo.

If you’re interested in learning more about this diet, the science behind it, and the success stories of those who have switched to it, I recommend checking out the articles on www.ForksOverKnives.com. I’ve read all of them.

I’ll be following up with Part 2 of How Your Diet Is Slowly Killing You next week.

Share this:
« My New Lifestyle
How Your Diet Is Slowly Killing You (And All of Us) Part 2 » 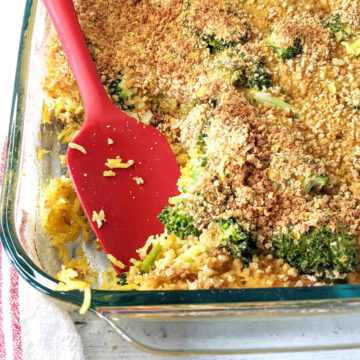 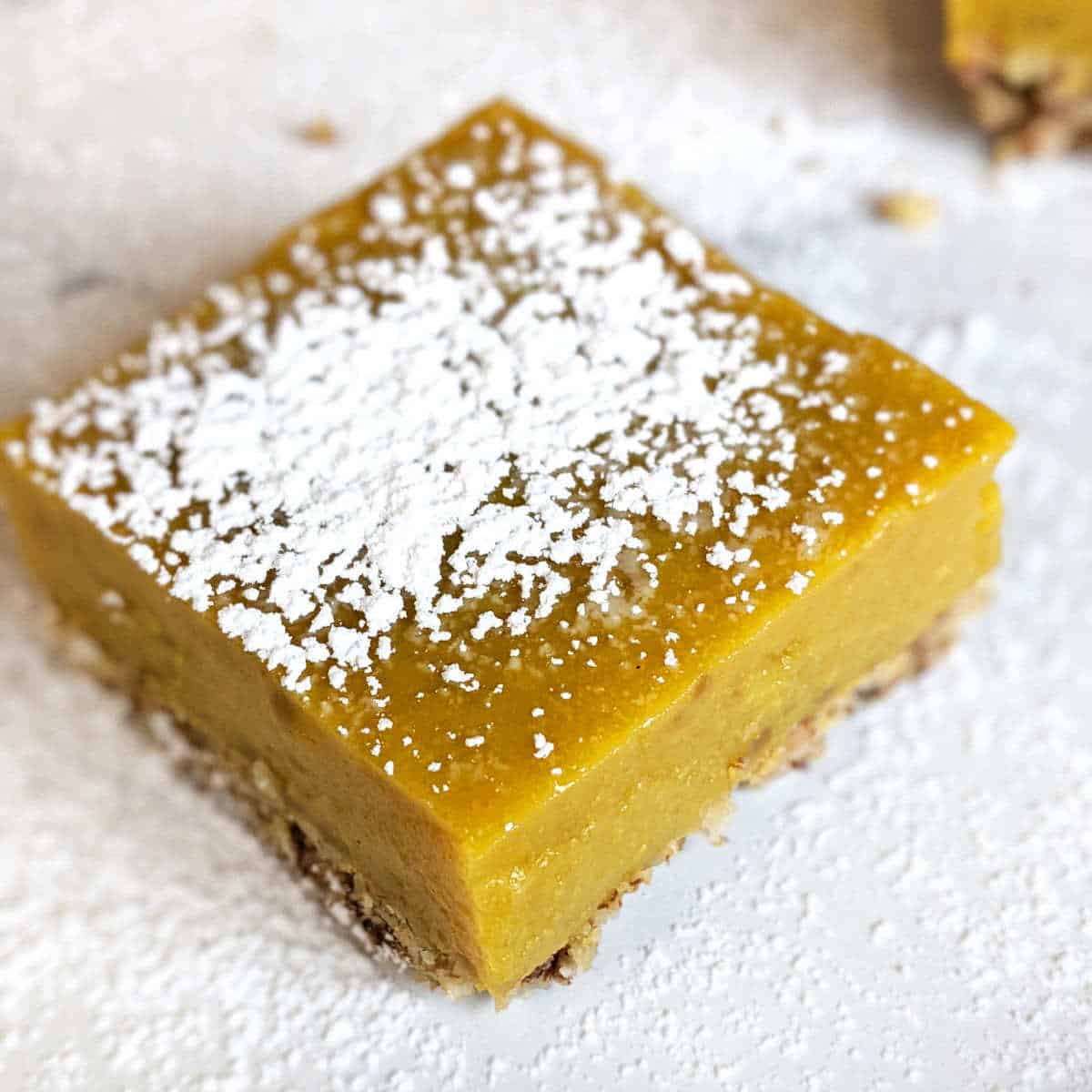 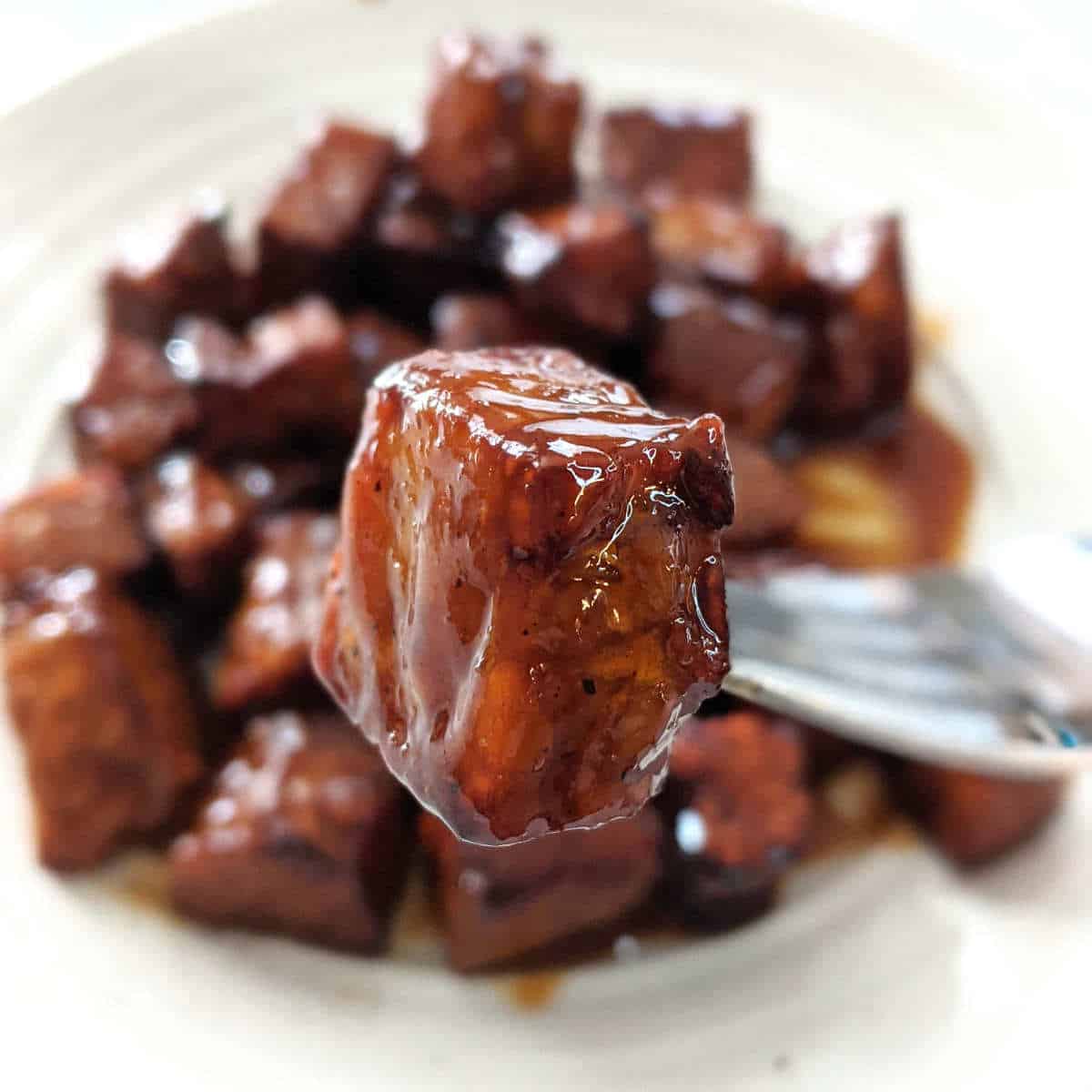 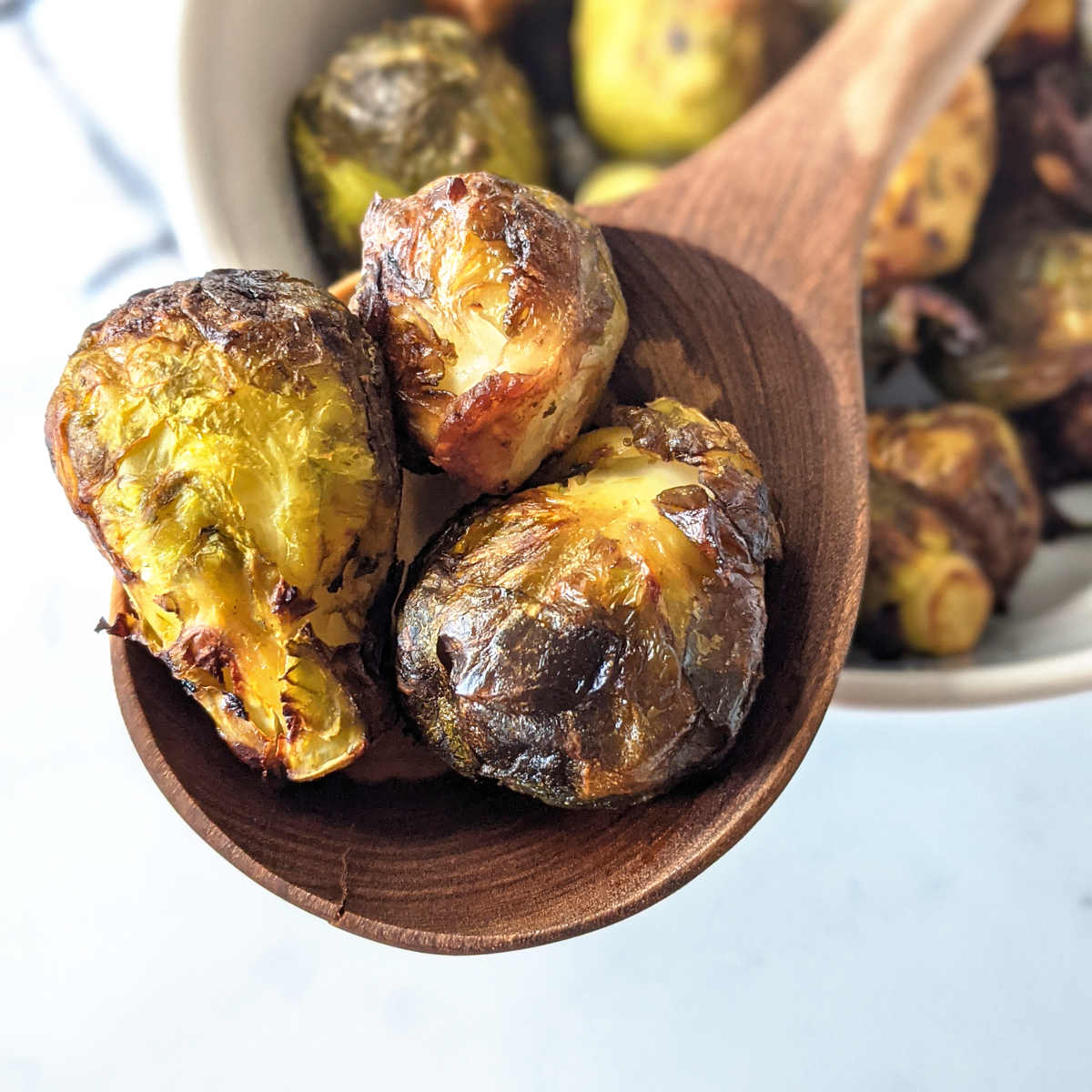 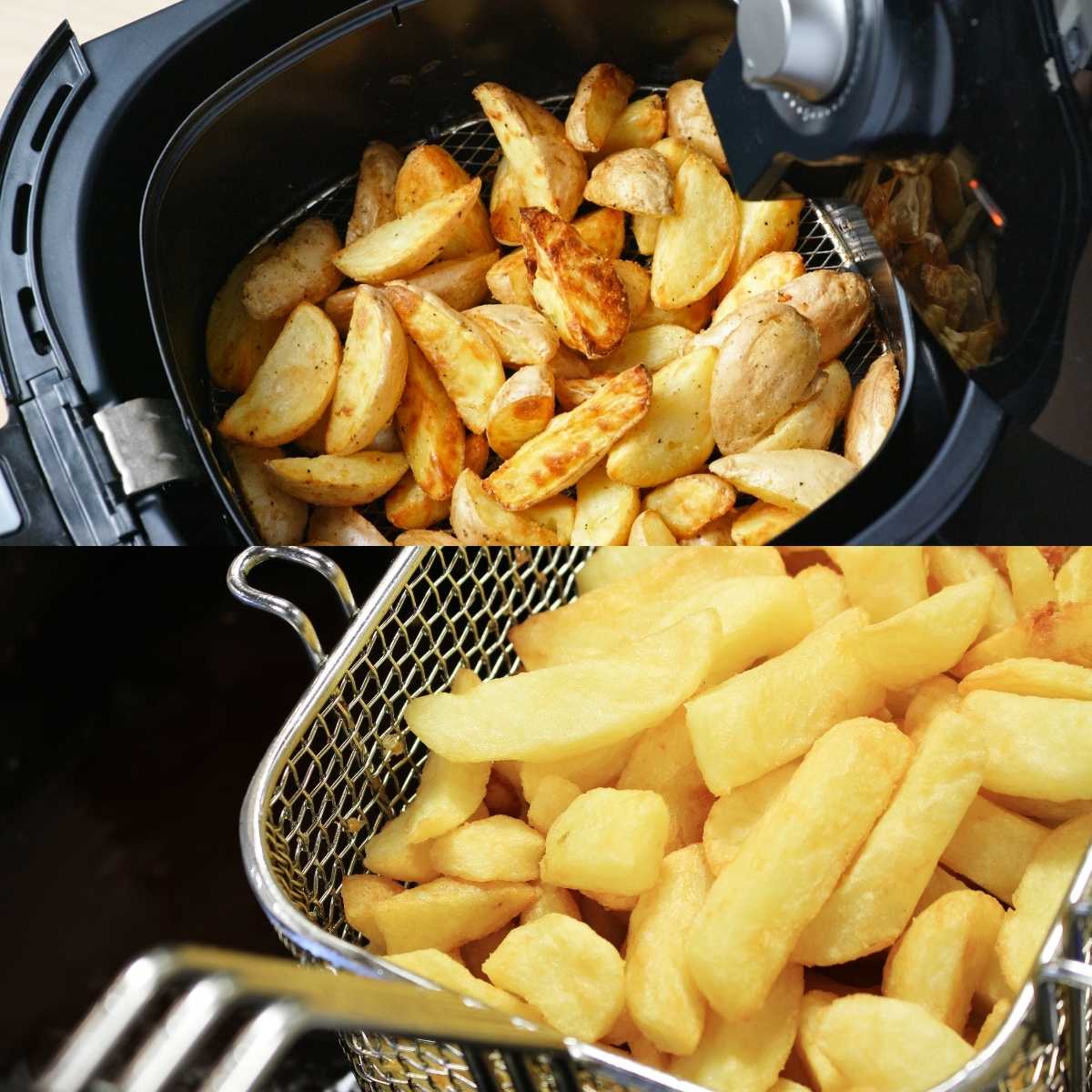