One of my favorite things is sharing the benefits of a plant-based diet. It brings me so much joy when I share information that helps people and it's their first time hearing it. I wish this information was more mainstream, but I am just thankful when I have the opportunity to open people's eyes up to it.

Every week in Cancun there's an expat meet-up. It's a great way to meet new people (either long-timers here or those new to the area) and bond with those who had the same mindset to move abroad. It's also a great way to meet some locals as many expats have either married or are dating a Mexican. Overall, it's a truly diverse group of people from all around the world.

At a recent meet up I had the pleasure of talking with a new friend about plant-based diets. Although born in California, he grew up in Mexico. He ate the typical diet, lots of meat, cheese, and some veggies. He was complaining about a bloating problem and how he loved yogurt but he was always quick to put on weight when he ate it. His mom had the same problem. She'd been eating Activia daily because she thought is was healthy—it is marketed as good for your gut health. He said he tried to go four months without consuming dairy and when he started eating it again, the bloating started.

What he is experiencing is lactose intolerance. It's caused by a deficiency in lactase, an enzyme the body makes to help digest the sugar, lactose, found in dairy products. Around 75% of the world's population is lactose intolerant. We lose our lactase enzyme naturally after weaning. However, after a child is weaned and switched to cow's milk, they can retain that enzyme.

He was perpetuating his lactase producing ability by continuing to consume dairy, and when he stopped, so did the need for the enzyme. The thing is, dairy is completely unnecessary. He was seeing a fast gain in weight because dairy is high in calories and saturated fat. And the bloating was due his lack of lactase. The dairy industry has us believing that we need milk as a source of calcium to build strong bones and prevent osteoporosis. However, the populations with the highest consumption of dairy also have the highest rates of osteoporosis.

There are several factors that play into this: vitamin D, exercise, genetics, environmental factors, and consuming too much animal protein. It's no doubt that calcium is needed in the body, but there are healthier sources of calcium that allow it to be absorbed easier.

Best Plant Based Sources of Calcium

With most people only requiring 1,000mg daily, you can see how easily attainable that is! Of course, this is not an exhaustive list. Virtually every plant has some amount of calcium, so the more you eat, the more you get! I just wanted to showcase some of the biggest contributors.

It was awesome to have this conversation about calcium with someone open minded, who was generally concerned about his health and wanted to take actions to make it better. He genuinely had no idea that dairy was the culprit of his struggles. He is looking into replacing his love of dairy yogurt with a plant-based one and switching to a plant milk like soy.

Do you know anyone who would benefit from removing dairy from their diet? Feel free to share this post with them! 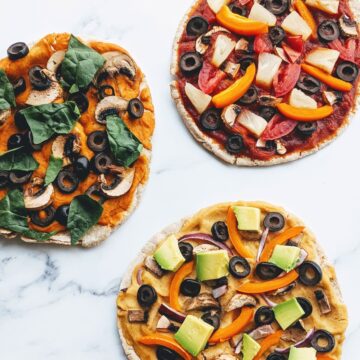 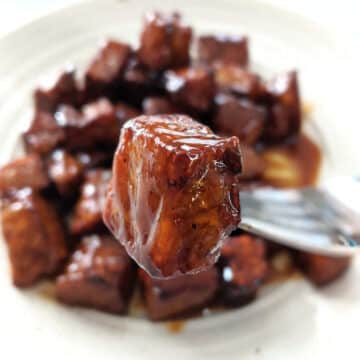 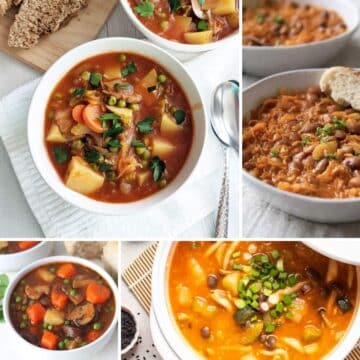 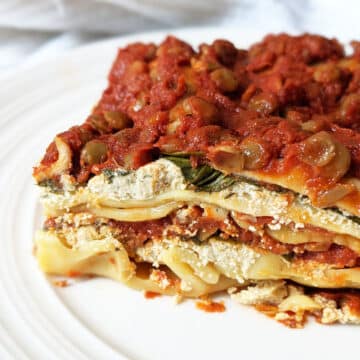 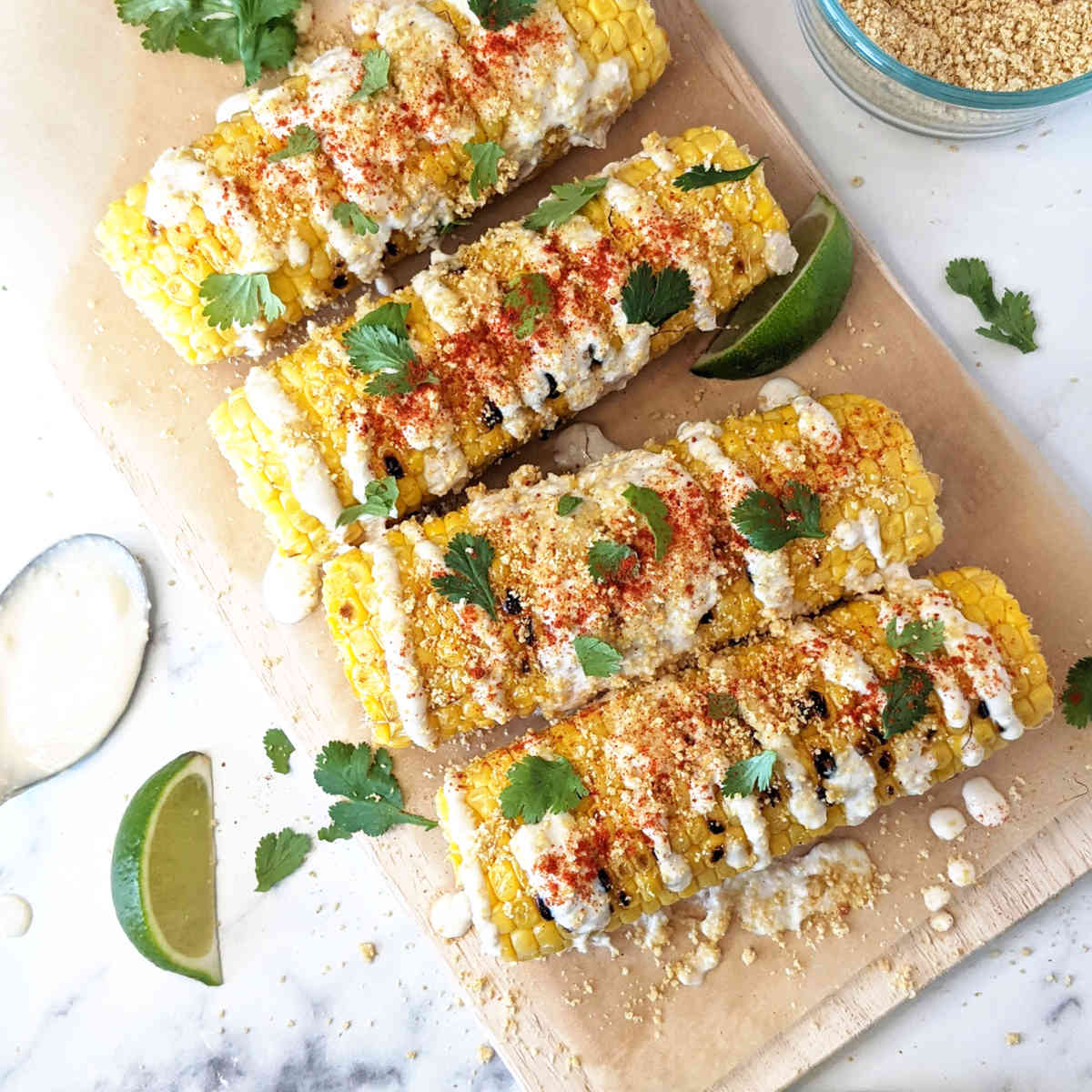 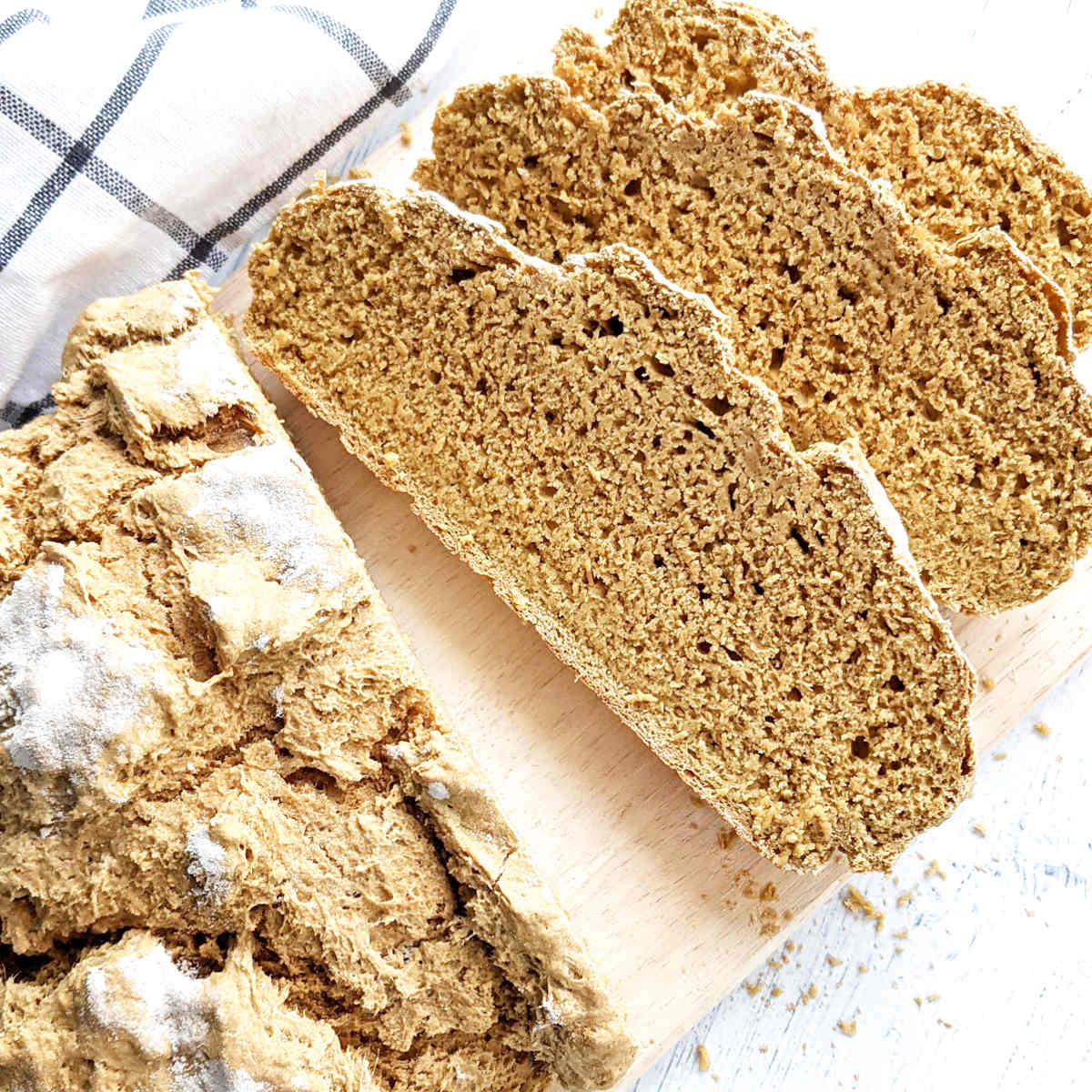 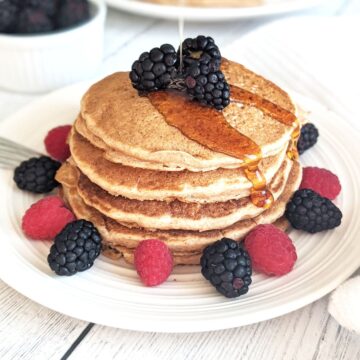